You are here: MORR ENG > Researches > Economy > Foreign trade in Poland and Małopolska Region in 2017

Foreign trade in Poland and Małopolska Region in 2017 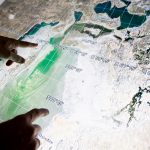 The report illustrates the situation related to the development of foreign trade in Poland and the Małopolska Region in 2017 based on data obtained from the Tax Administration Chamber in Warsaw.

In 2017, in Poland, the export value was EUR 202 billion. This is the first year in history when the barrier of EUR 200 billion has been broken, and the annual increase (by over 20 billion) is also the highest in the history of modern Poland (since 1989). Similarly to Poland, in the Małopolska Region there was a significant increase of export amounted to EUR 9.56 billion compared to EUR 8.83 billion in the previous year (increase by 8.2%). 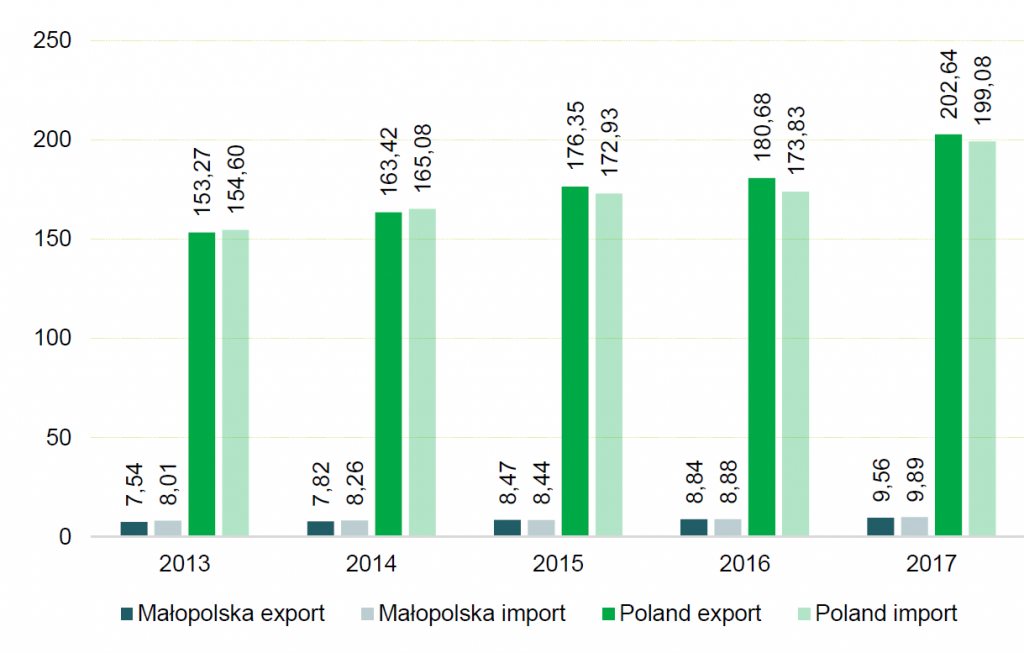 In 2017, goods and services of almost EUR 200 billion were imported to Poland. This is a significant – over 25 billion – increase in comparison to the previous year. Imports to Małopolska amounted to EUR 9.89 bilion after an increase from 8.88 billion euros in 2016. It gives the Małopolska 6th place among Polish regions. 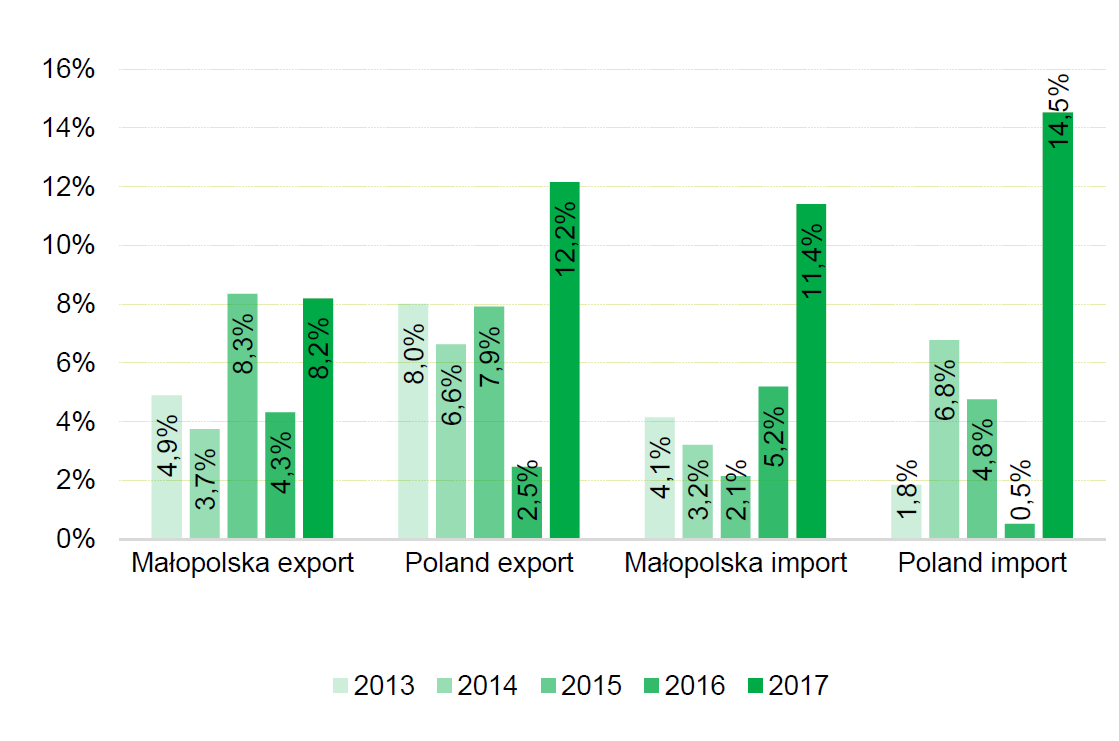 The most important export industry in Małopolska Region is the “Industrial processing”, which is responsible for over 80.3% for whole export from the region. Next export industry is “Wholesale and retail trade; repair of motor vehicles, including motorcycles” (in Małopolska it is responsible for 15.2% of whole export from region).

The most important import industries for the region are also: “Industrial processing” and “Wholesale and retail trade; repair of motor vehicles, including motorcycles”, which account for 54.3% and 42.2%. 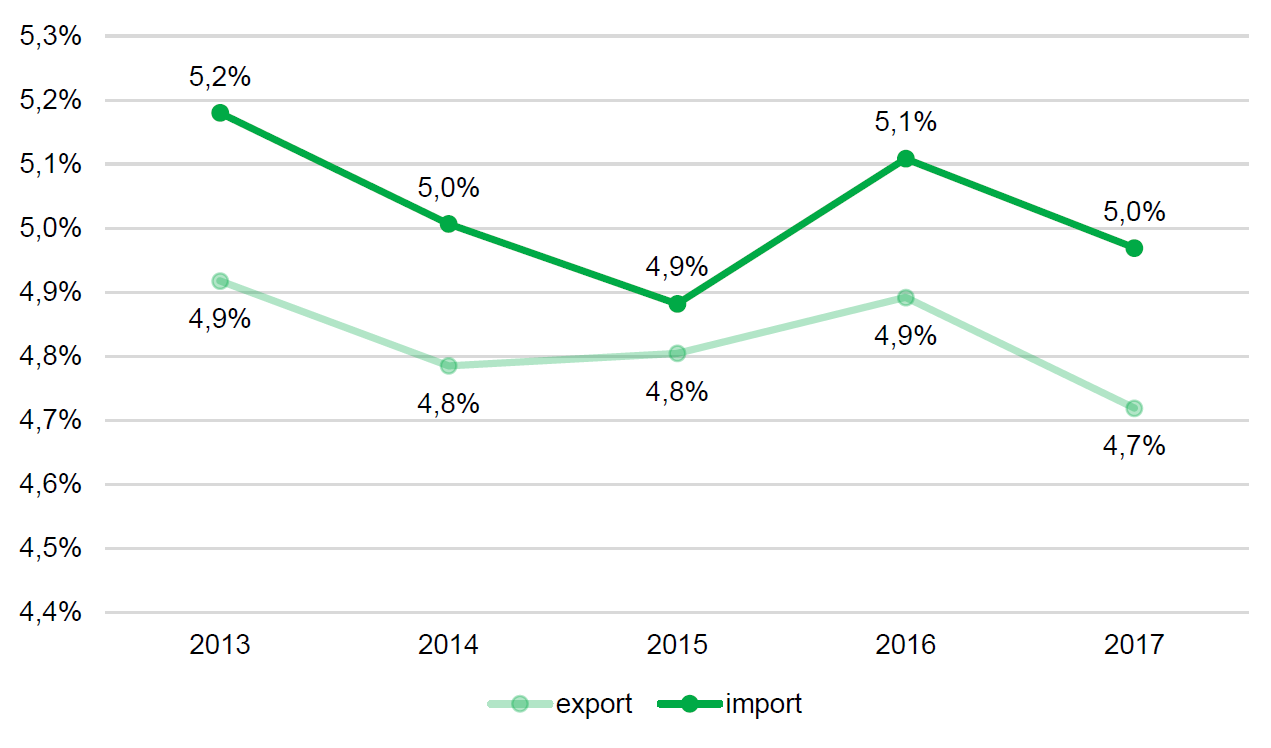 The most important trading partner for Poland and Malopolska Region are Germany. In 2017, the value of goods sent to our western neighbors exceeded EUR 55 billion, which is 27.3% of the total Polish export (increase by 0.1 pp). Other countries that are Poland’s key export partners are: United Kingdom, the Czech Republic, France, Italy and the Netherlands. Each of the 25 most important trading partners in 2017 noted an increase of the value of export from Poland. The highest export increase  (26.3%) noted United States of America.

Imports to Poland are mostly from Germany (over 1/4 of the total value in 2017). An important role is also played by China, Russia, the Netherlands and Italy – from each of these countries goods and services of over EUR 10 billion were imported. All of the 25 countries that are Poland’s most important import partners have recorded increases in the value of goods sent to our country. The highest percentage increases noted Norway (43.2%), Lithuania (32.0%) and Russia (24.5%).

Table 1. The value of export (in billion EUR) from Poland to the 10 most important trading partners in 2016 and 2017 (own elaboration basen on data from the Tax Administration Chamber).