In mid-2013, less than 13% of companies were looking for employees. It was a lower figure than in 2012, when, at the time when the survey was being done, 20% of the enterprises were recruiting staff. The candidates who were demanded most were professionals. Nearly the same number of recruitees were craft and related trades workers.

The “Survey of Małopolska Employers to Assess the Demand for Employees” was done between April and September 2013. It comprised several stages carried out with the application of different research methods (CATI, IDI). 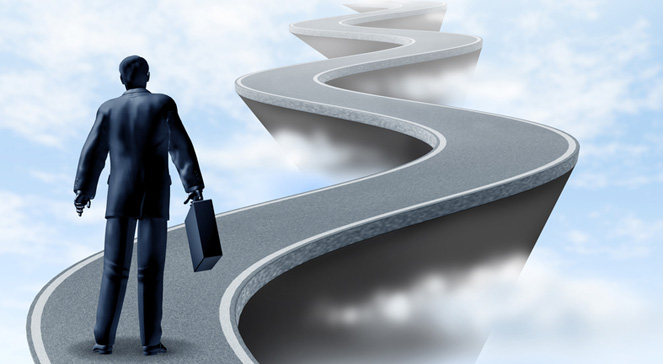 It is presumed currently that a survival period for a business with a grant which is satisfactory from the viewpoint of effectiveness of the support is 30 months or two and a half years. However, over quite a short time of awarding grants under the Human Capital Operational Programme (HCOP, 2008–2013) a relatively small number of businesses existed for longer than two and a half years.

Enterprises with Grants. Effectiveness of Grants to Set Up a Business Financed from the European Social Fund – summary

The survey done in the fourth quarter of 2013 covered 13 113 students of last grades of vocational schools from 200 school complexes in Małopolska. The survey covered 9 257 students of secondary technical schools, 925 from post-secondary schools and 3 931 from basic vocational ones (of whom 1 393 were educated while employed as underage workers).

Your Occupation Your Future? Survey of Final Year Students from Vocational Schools 2013/2014 – summary

The analysis by Magdalena Jelonek (assistant professor at the Chair of Sociology, Krakow University of Economics) and Beata Mazur (sociology graduate of the Kraków University of Economics) is based on data from 21 local labour offices in Małopolska, concerning all those who registered in 1999–2013 (first half of the year) as unemployed school leavers and graduates. The analysis shows the situation of leavers of schools other than schools of higher education (i.e. with at most lower-secondary, basic vocational, secondary general, secondary vocational, post-secondary education) and graduates of higher schools.

Polish version of the report and its summary are available here.